It saddens us to announce that due to the current devastating health emergency, COVID-19, there will be some changes at Politini Wines. Until further notice our cellar door in the beautiful King Valley will remain closed to visitors in person, and hence, some of our events and events we were planning to participate in have been affected. See below for further information.

Thank you for your ongoing support. We hope you and your loved ones stay safe and we look forward to brighter days to come.

The following events have been postponed to later in the year:

With the expectation of the current gathering ban to be at least six months long, and taking all recommendations from the government’s health officials regarding COVID-19 into account, Wines of the King Valley has decided to cancel this year’s Weekend Fit for a King Festival that was scheduled for 6 + 7 June.

At the time of update the following events are still planned to go ahead:
July 4 + 11 (fully booked) Cooking Class – Salami & Salsicce Making 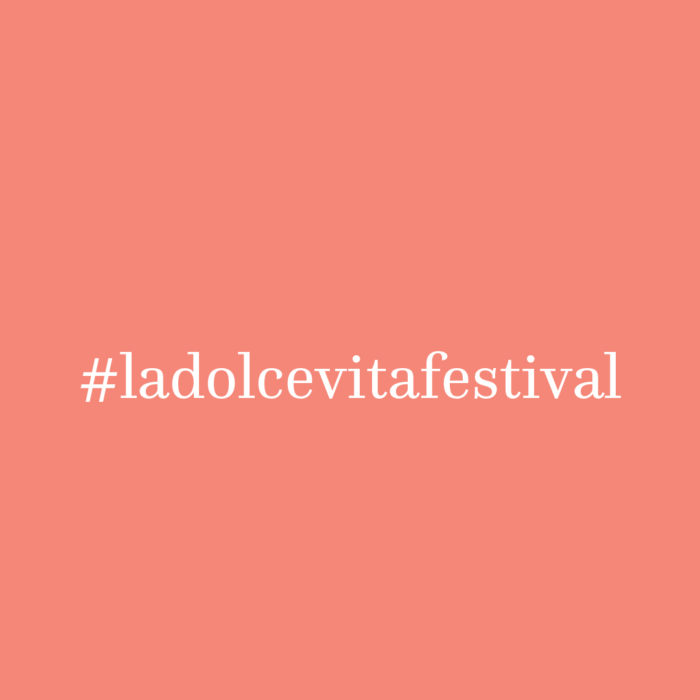